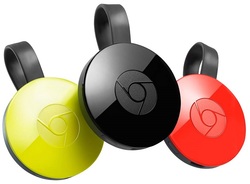 Pop some corn, pick a movie, pull up Chromecast, sit back, and enjoy the show. These are not HD hi-res quality but it's about the story right?

If you don't have Chromecast, pick up a dongle at Best Buy, Target, or Wallmart for 35 bucks.  As long as you've got wi-fi that's all you need to stream YouTube videos to your TV for free.  Other media content is available for Chromecast from Netflix, Hulu, Vudu, HBO, Sling, Showtime, Google Play Movies, DramaFever, and over a thousand other web channels.

After receiving blackmail notes, a wealthy man hires P.I. Stuart Bailey (Franchot Tone) to investigate his wife’s past.  A bevy of beauties lead Bailey around in a circle that ends in murder.  Also starring Janet Blair (best known as Nellie Forbush in the stage production of South Pacific) as Norma Shannon and Janis Carter as Mrs. Caprillo aka Jane Breeger aka Janie Joy.  94 minutes. 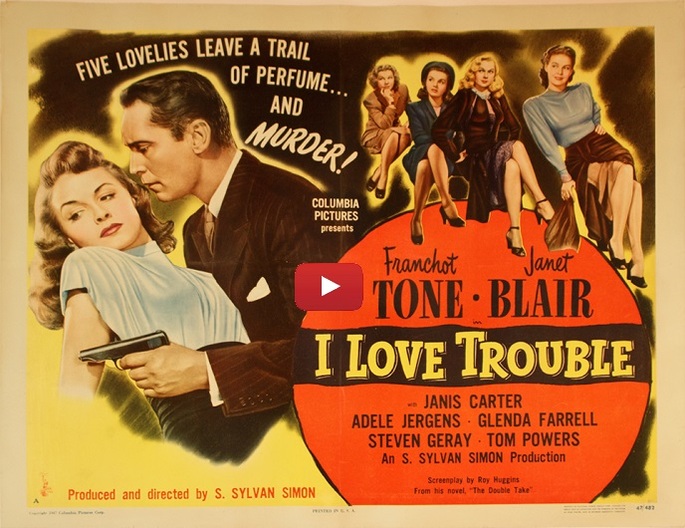 The street that wears a fancy label
That’s glorified in song and fable.
The most exciting people pass you by
Including a private eye.

You’ll meet the high brow and the hipster,
The starlet and the phony tipster.
You’ll see most every kind of gal and guy
Including a private eye.

I Love Trouble is the antecedent of the 77 Sunset Strip TV series where Efrem Zimbalist Jr. assumes the role of Stuart “Stu” Bailey.  ​The series was a change from the gumshoes that slunk around in fedoras and trench coats with upturned collars.  P.I. Stuart Bailey dressed like an attorney.  Roy Huggins also created Mavrick, The Fugitive, and The Rockford Files and many others.

At the crime scene in a room full of reporters, Mike Hammer pledges to take the law into his own hands as judge, jury, and executioner of the sadistic killer of his best friend.  From 1953 starring Biff Elliot as Mike Hammer, Preston Foster as homicide captain Pat Chambers, Peggie Castle as Charlotte Manning, and Margaret Sheridan (best known as Nikki in The Thing) as Velda.  87 minutes. 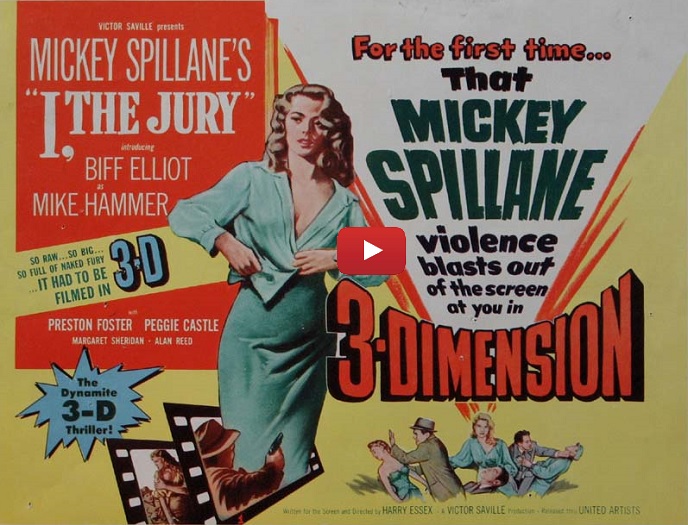 Decidedly different from private detectives Sam Spade and Philip Marlowe, Mike Hammer is an avenging angel who rages against those who prey upon the weak and innocent. Killers die by Hammer’s gun rather than being turned over to the law and too slow justice. 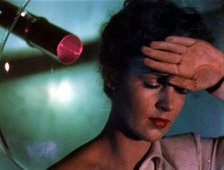 Invaders from Mars was shown at the State Theater in Alexandria as a children’s Thanksgiving movie.  (The Andrea and State theaters showed movies for children on Thanksgiving afternoon so the parents could get their little cherubs out of the house.)  Reports of children having nightmares in the days that followed motivated the theater to issue a public apology for their poor choice in children’s entertainment.

Don’t recall any nightmares but I can never forget the movie.  How old were we at the time?—11 or 12 maybe, I don’t know.  A Martian flying saucer buries into a sandpit near a top secret military base with the mission of sabotaging the U.S. space program.  Anyone who ventured onto the sandpit disappeared and then reappeared with a robot like personality and a scar at the back of the neck where a mind control device had been implanted.

The female protagonist is psychologist Dr. Pat Blake played by Helena Carter.  Beautiful with a charming Grace Kelly-esque accent, any adolescent male like me couldn’t help but fall in love as the story unfolded.  The scene where she is captured and about to have a mind control implant drilled into the back of her neck became indelibly seared into my memory.

If you remember the movie and had nightmares, raise your hand.  Now pull it down quickly.  You look silly. 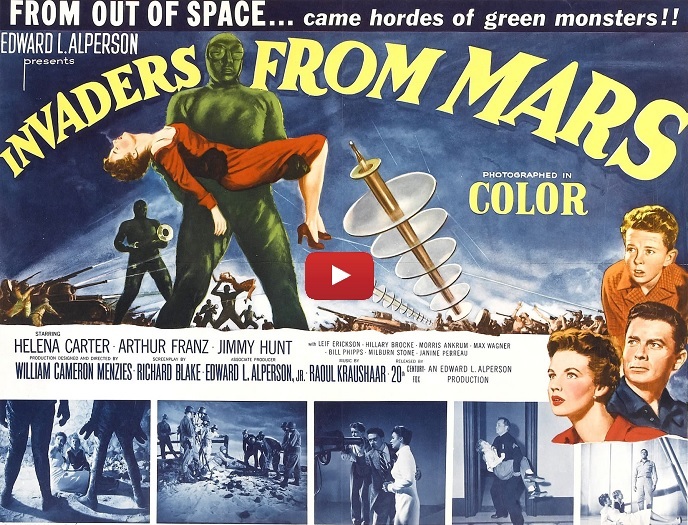 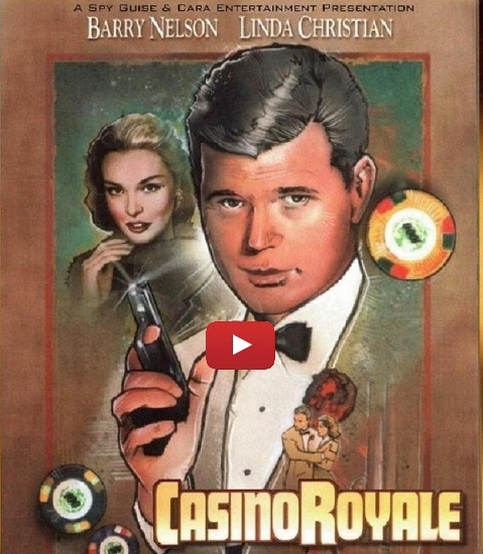 ﻿My Gun Is Quick — Mickey Spillane﻿

Mike Hammer (Robert Bray) befriends a down-on-her-luck prostitute (Jan Chaney) and 3 hours later she’s dead.  He had only known her for 15 minutes but he won’t rest until he’s tracked down the killer of the girl he’d friended.  Donald Randolph as Colonel Holloway.  Holloway wanted to get his hands on a cache of stolen Nazi jewels so bad he was willing to split them with Hammer.  Whitney Blake (from the Hazel TV series) as Nancy Williams.  Williams hired Hammer as her bodyguard but wanted more than her body guarded.  Pamela Duncan as Velda.  91 minutes. 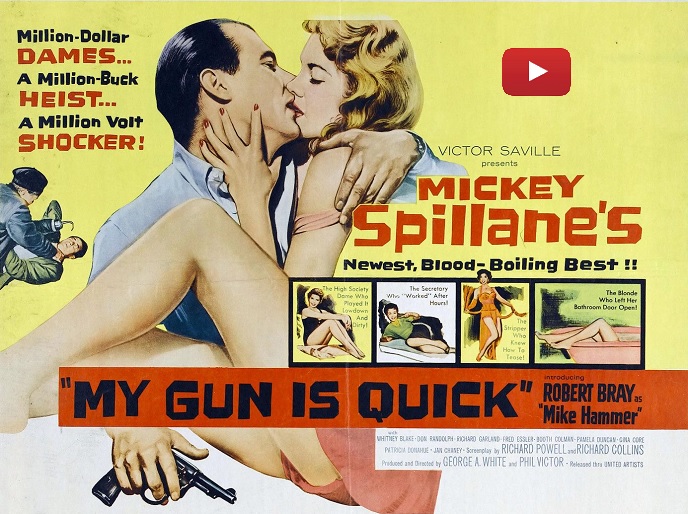 Why, when the bullets start flying, is Mike Hammer the only one to emerge alive? When an avenger is angered, his focus becomes deadly. His gun becomes quicker and his aim, truer.

Requiem for a  Heavyweight — Rod Serling

Jack Palance is ‘Mountain’ McClintock, an aging heavyweight prizefighter whose fighting days are over. Dropping out of school at age 15, prize fighting is the only thing he knows.  Rod Serling, as ever, tells one of his soul baring tales as Maish (Keenan Wynn), Mountain’s manager, and Army (Ed Wynn), Mountain’s trainer, battle for the soul of the ‘Mount.’  Maish, heavily in debt, contendingly pushes Mountain towards the phony buffoonery of professional wrestling while Army tries to persuade Mountain into taking a self-respecting job teaching self defense to children.  Rod Serling’s second Emmy.  73 minutes. 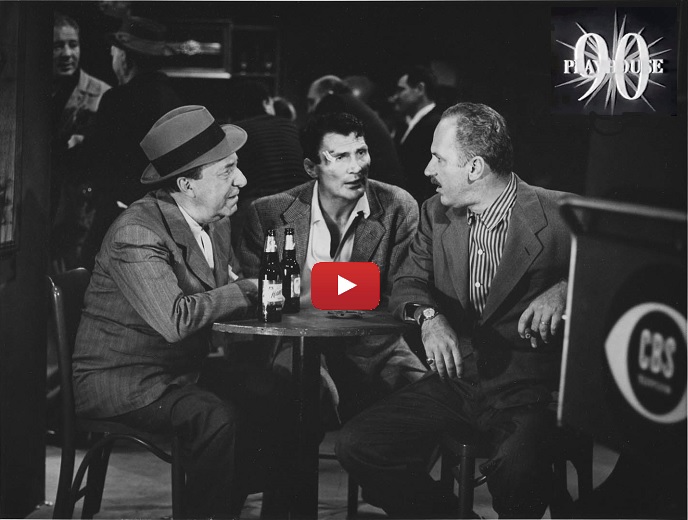 As Serling’s stories revealing the varied sides of man’s soul became evermore controversial be they good, bad, beautiful or ugly, he is forced to move them into another dimension, the Twilight Zone. Heaven forbid should anyone think these stories are about us; that “we” could be the bad or the ugly.

﻿The Man in the Funny Suit — Ralph Nelson﻿

Unknown to the television audience watching the live broadcast of Rod Serling’s Requiem for a Heavyweight, an equally intense drama was going on behind the scenes.

Two of the players were Ed Wynn and his son Keenan working together for the first time.  This was Ed’s first ever dramatic role.  As rehearsals went on, Ed’s inability to grasp the concept of drama became more and more unsettling as Ed persistently tries to inject humor into the scenes.  Even after he starts doing scenes straight, he doesn’t know how to stop giggling at himself.  The prospect of a disastrous production loomed so large Rod Serling asked to have his name removed from his own teleplay.

In 1960, the Wynns, Rod Serling, Red Skelton, and director Ralph Nelson re-enacted the behind the scenes story on the Desilu Playhouse.  50 minutes. 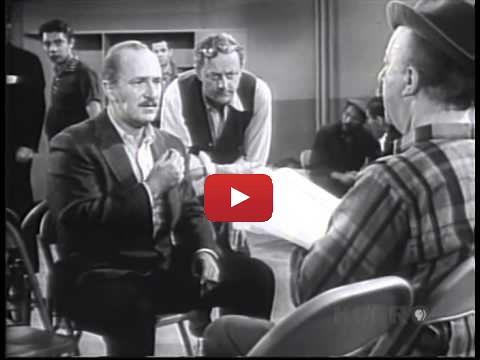 American Robert Lomax (William Holden) walks away from his job as an architect and heads for Hong Kong to pursue his passion for painting unaware that he is suffering from more than career dissatisfaction.

​Lomax falls in love with his model, an illiterate but intelligent Wan Chai girl (prostitute) named Suzie Wong (Nancy Kwan).  But, Suzie has an alter ego: Mei Ling, a snobbish virgin from a wealthy respectable Chinese family.  How can Suzie and Mei Ling be the same person?  If they are to find happiness, Lomax must solve the riddle that is Suzie/Mei Ling. 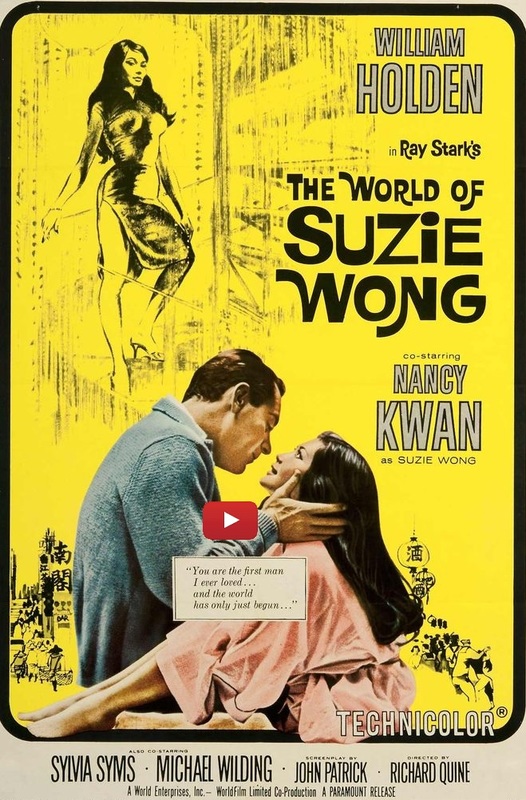 Today, Suzie’s world has faded into history.  The Wan Chai district of Hong Kong has given way to some of the tallest skyscrapers in China.  Only on celluloid can you still find a Wan Chai girl looking for an escort into the bar at the Namkok Hotel.

I still remember the huge Life magazine layout when this movie was released.​